Beer+wine To Go! Over 375 Craft Beers 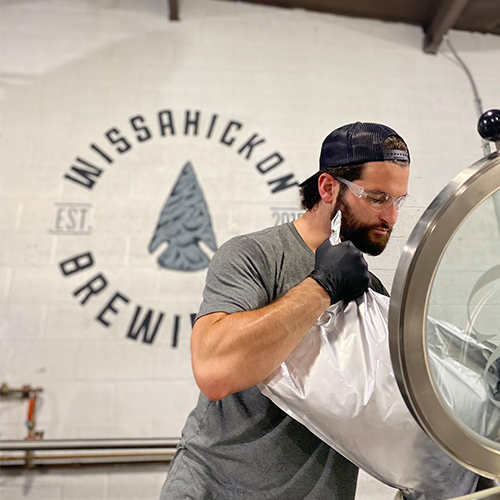 This September, for Suicide Awareness Month, Wissahickon Brewing Company is partnering with Flanigan’s Boathouse for the 2nd year in a row to brew a beer that, with every purchase, donates money to help raise awareness for suicide prevention. Keep an eye out for the release of it in September! 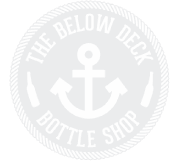 At our Restaurant, you will find great food, fun, and an assortment of drafts on tap.

Never miss a game! We have televisions throughout, so you can watch your favorite football, baseball, basketball, or hockey game, no matter where you are standing or sitting. Our Below Deck Bottle Shop has a slew of delicious craft beers and fine wines. Get a bottle to go and enjoy anytime!

So cruise on in, off of Fayette Street in Conshohocken. We look forward to seeing you real soon!

We host private parties and provide catering for nearby celebrations!

Don't miss out on special promotions and events!

Place your order for contactless pickup or delivery online.

WE DELIVER BEER TOO!